Located completely inside the extraterritorial jurisdiction of the City of Houston, Cypress is an unincorporated community within Harris County. Some of the most desirable communities in the area are Fairfield Village, Greenwood Forest, Bear Creek Village, Greater Inwood, and Coles Crossing.

Ranked 50th in the top 100 highest income urban areas in the United States, the average income or a resident of the area is $40,237 a year.

Education for your Family

Education is always a key factor in any home buying decision, and you can rest easy knowing that the educational system in the area is top notch! Served by the Cypress-Fairbanks Independent School District which ranked the third largest school district in the State of Texas, the CFISD serves nearly 107,000 students. As one of the fastest growing districts in the United States, CFISD takes pride in providing the best possible education for your family!

Below is a list of  some of the top rated schools in the area according to Public School Review.

The area is FILLED with incredible things to do, whether you prefer inside climate controlled activities, or are an outdoor enthusiast alike. Whether you stay within the community or take the short 24 mile journey to Downtown Houston, there is always fun to be had!

Listed below are the top ten things to do in the area according to Yelp. 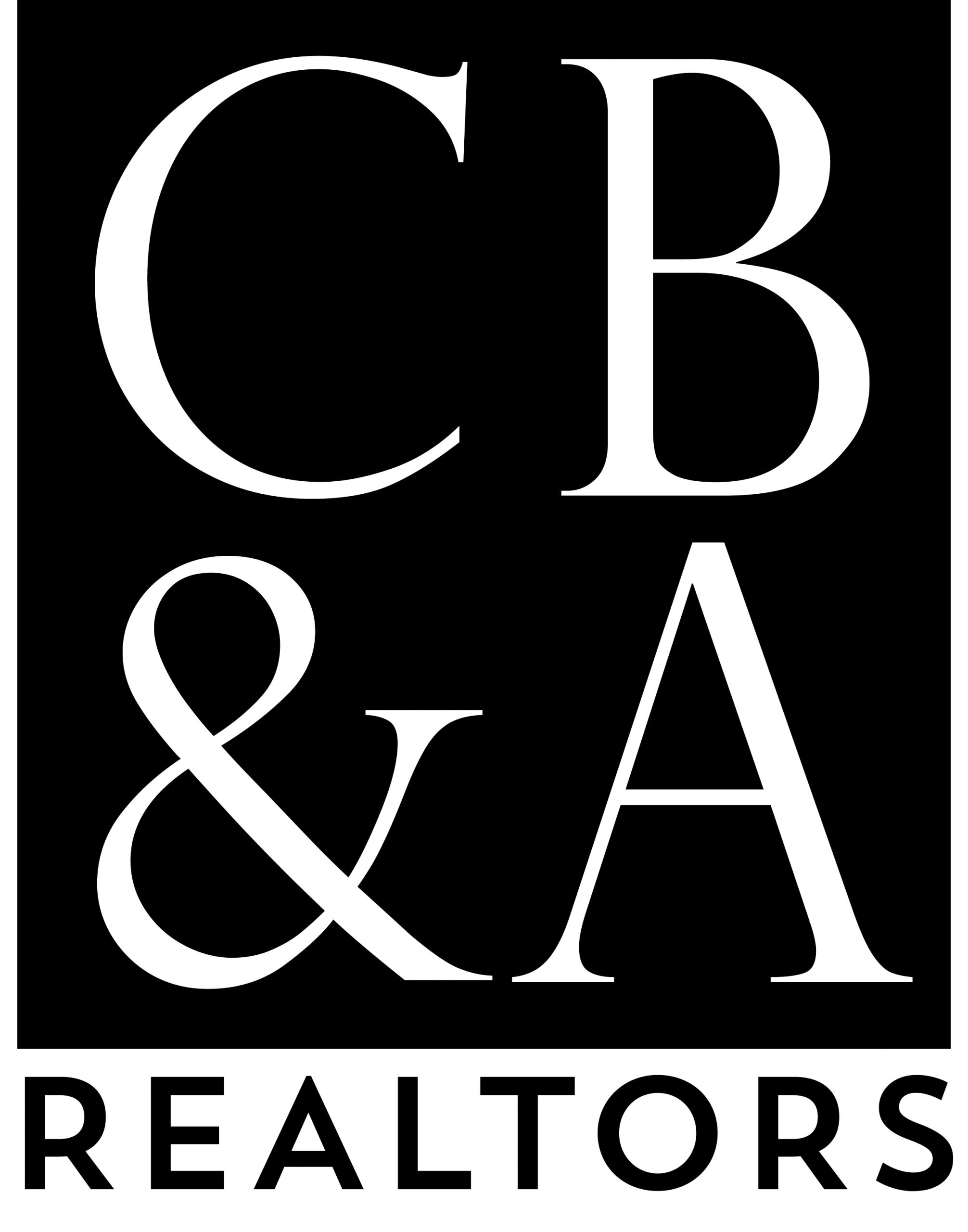